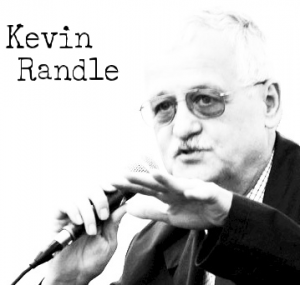 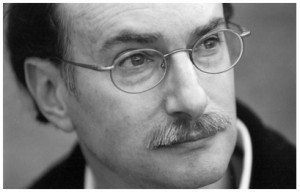 Author and scientist Dean Radin joins host Paul Kimball for a discussion about Radin’s previous books, The Conscious Universe and Entangled Minds, as well as his new book Supernormal: Science, Yoga and the Evidence for Extraordinary Psychic Abilities. The conversation begins with a bit of background about Dr. Radin, as he describes how he became interested in studying psi phenomena and outlines the basic conclusions he has been able to draw after twenty years of research. This serves as a starting point for an examination of the philosophical, moral and spiritual implications of quantum entanglement in terms of consciousness as well as our focus on the individual over the collective. The discussion then turns to the nature of modern institutionalized science, and how it could be oriented to serve a broader range of human interests than simple profit, as well as the need for scientists to have a better grounding in, and appreciation of, the humanities. Kimball and Radin then conclude their conversation by looking at the relationship between supernormal mental abilities, from telepathy to precognition, and Eastern mystic and spiritual traditions, as outlined in Supernormal. 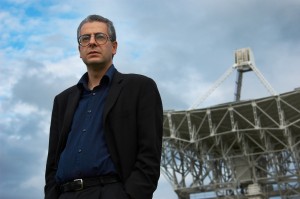 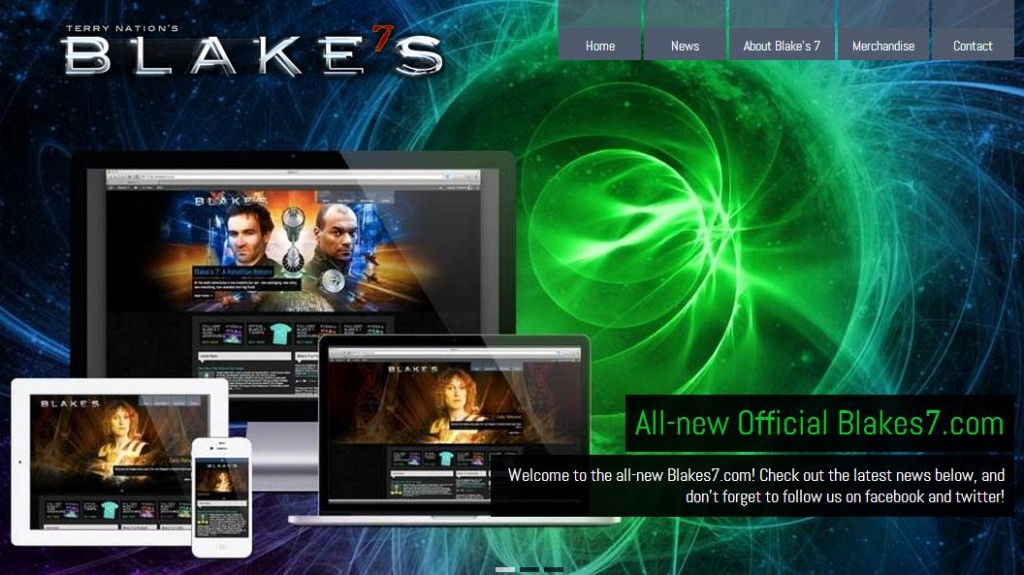 Our British partners B7 Media have re-launched the website for their classic science fiction series Blake’s 7, with a fab re-design by Lee Thompson. You can purchase all sorts of great B7 merchandise, including their critically acclaimed audio dramas, as well as follow news / developments of the upcoming new series of adventures for television. 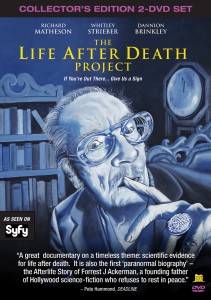 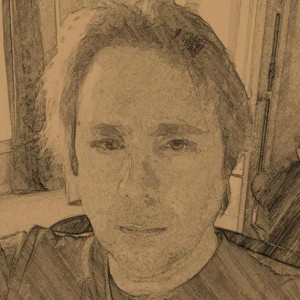 The second season of The Other Side of Truth podcast has begun with the release of the first three episodes, which feature author / radio host Greg Bishop, author / researcher / media personality Micah Hanks, and historian / author Adam Gorightly.

The final colour grading and sound editing is well underway on the feature film Damnation, a co-production with Rattlesnake Films and B7 Productions. Expect the final film to be ready no later than the early fall. 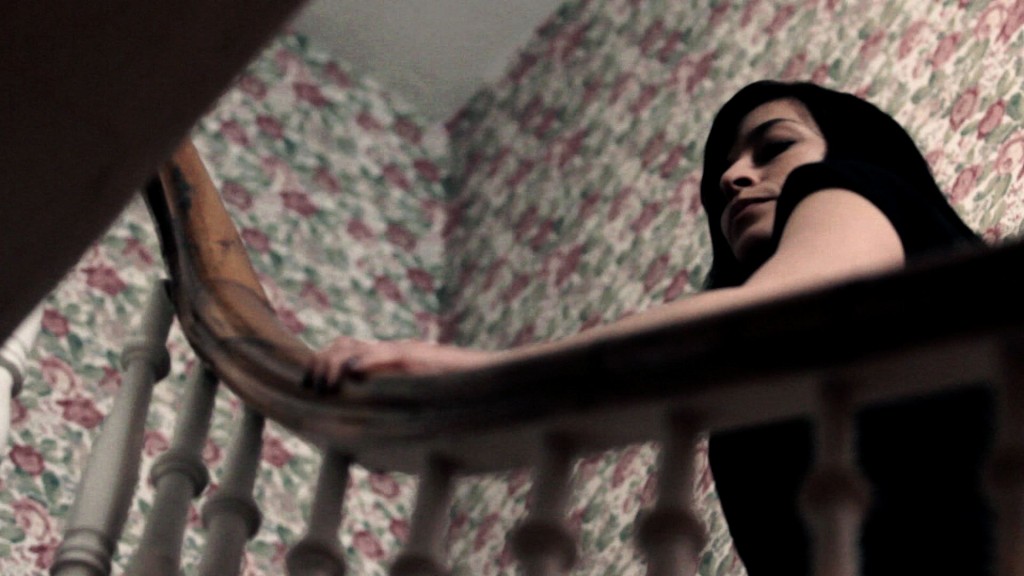 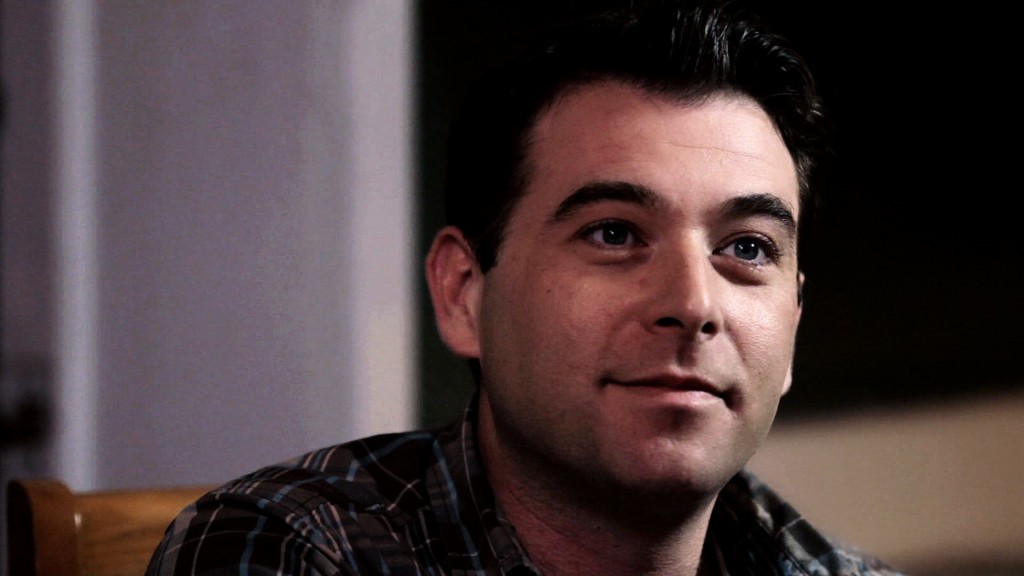 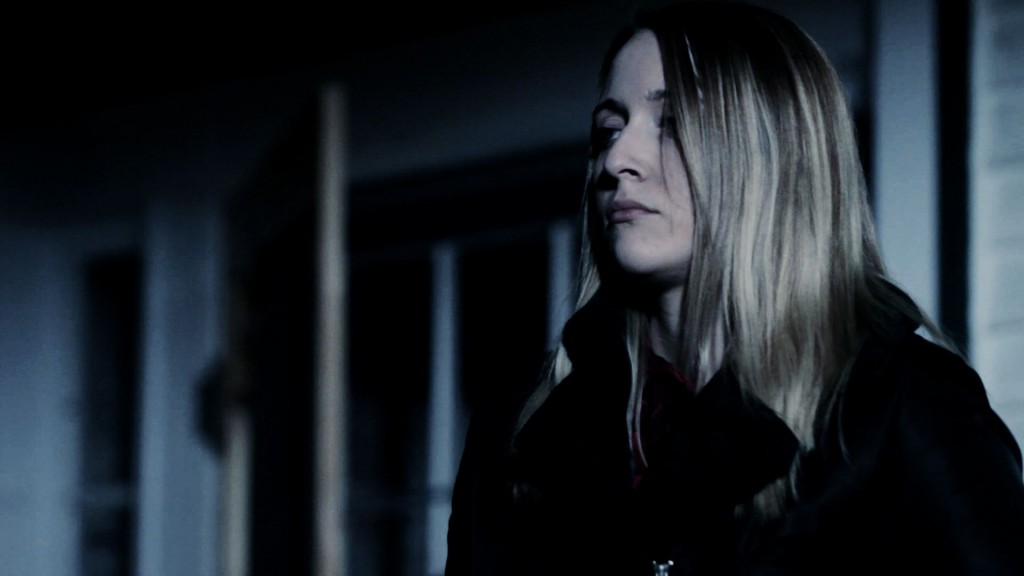 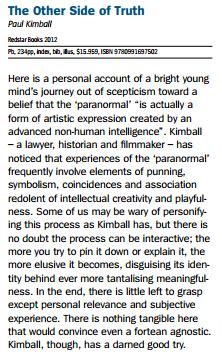 Paul Kimball here. I had a great time chatting with Jim Heater on Paranormal Geeks Radio earlier this evening about The Other Side of Truth, Ghost Cases and Best Evidence: Top 10 UFO Sightings. At one point I recounted the story of the episode of Ghost Cases that we shot in Quinan, Nova Scotia, and told folks I would post the part of that episode here in the News / Views section, so… here it is!