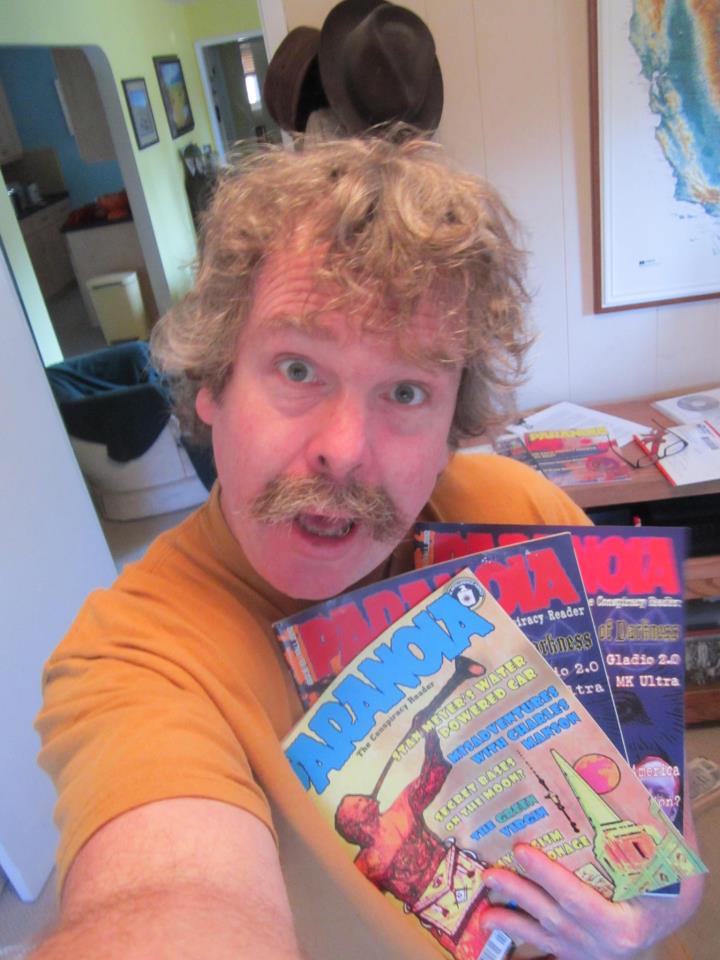 In this episode Paul Kimball talks to counter-culture historian / researcher Adam Gorightly. The conversation begins with a brief biographical sketch of Gorightly that centers on how he became involved in the study of various counter-culture and conspiracy movements, and we’ll learn why he considers himself a “crackpot historian.” Kimball and Gorightly then drill down into a range of subjects, including the Manson family murders and their continuing fascination over four decades later, the nature of the modern conspiracy culture, the LSD induced no-hitter of Dock Ellis whilst pitching for the Pittsburgh Pirates in 1970, Gorightly’s take on the fashion crimes of dictators and despots (and whether we can learn anything about our rulers by observing how they dress), and some of the coolest weird places that you can visit on a vacation to the United States. The episode concludes with an examination of Gorightly’s work in researching and writing about the Discordian movement founded in the late 1950s.