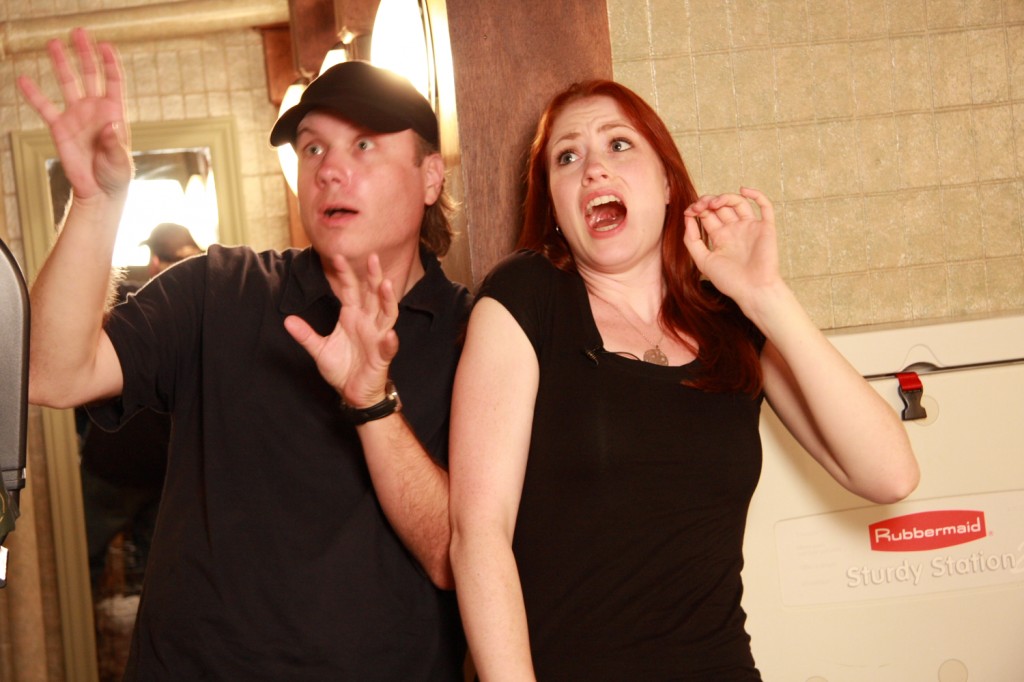 Ghost Cases was a 13 episode television series Redstar co-produced for EastLink TV in 2008-09. Paul Kimball co-hosted (with Holly Stevens), and also wrote, edited and directed the series. Seven of the episodes were filmed at locations in Nova Scotia and New Brunswick, and four were filmed in the Cheshire region of England (the final episode was a “best of” show).

Since production the series has aired in Thailand, Albania, and Iran.