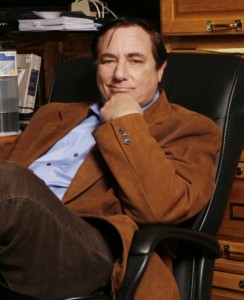 The Life After Death Project