Redstar Films was created by award-winning filmmaker Paul Kimball in 1999 to develop commercially oriented film and television programming for markets both in Canada and worldwide, through a variety of media platforms.

The  company built its own niche by not trying to compete with multinational media conglomerates. The types of productions that are of interest to us focus on the roads less traveled, where the journey is the destination. These include independent feature films, intelligent reality-style television programming and cutting-edge documentary programming that speaks to particular themes (including the paranormal, music, politics, and history). 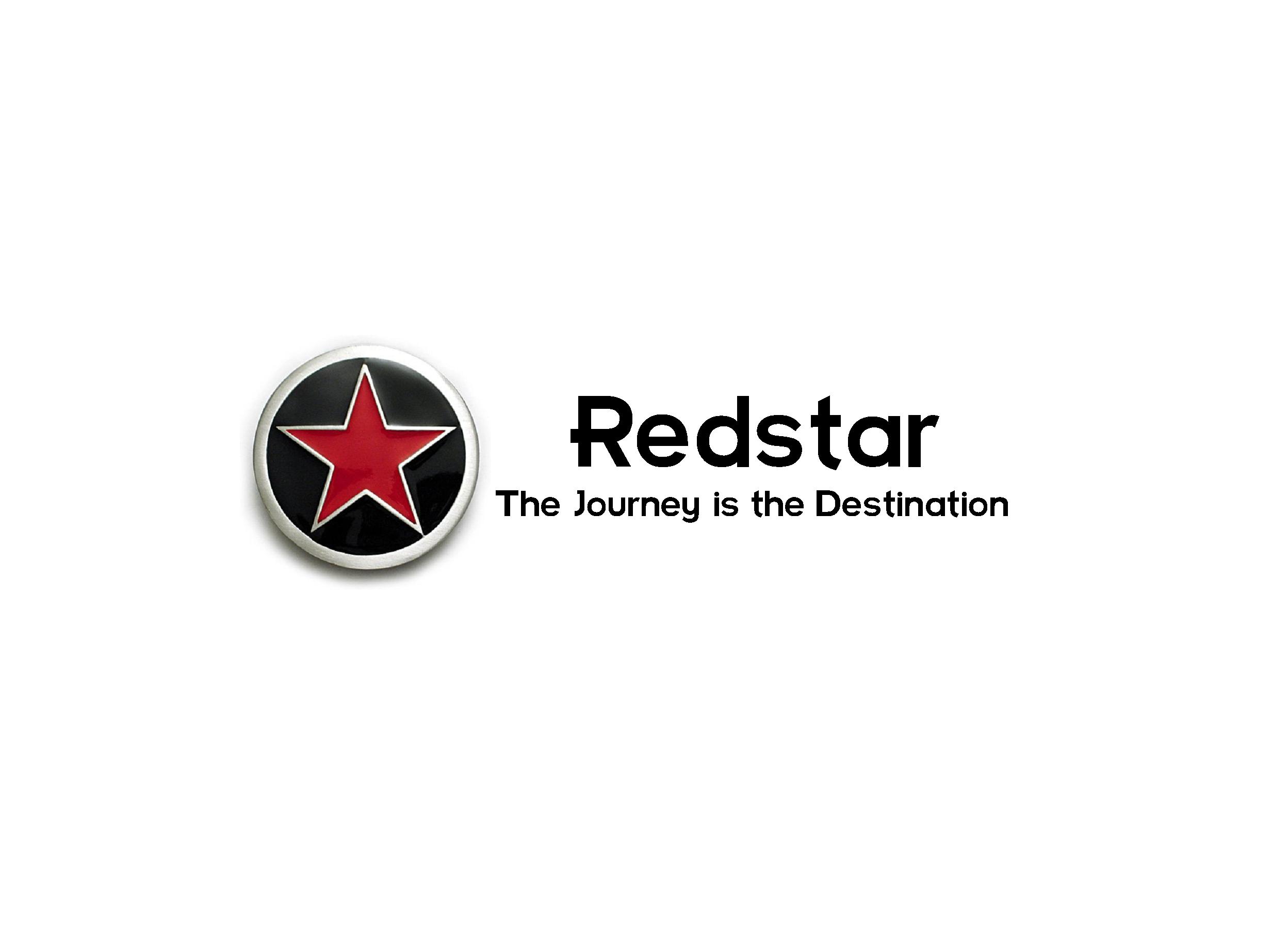