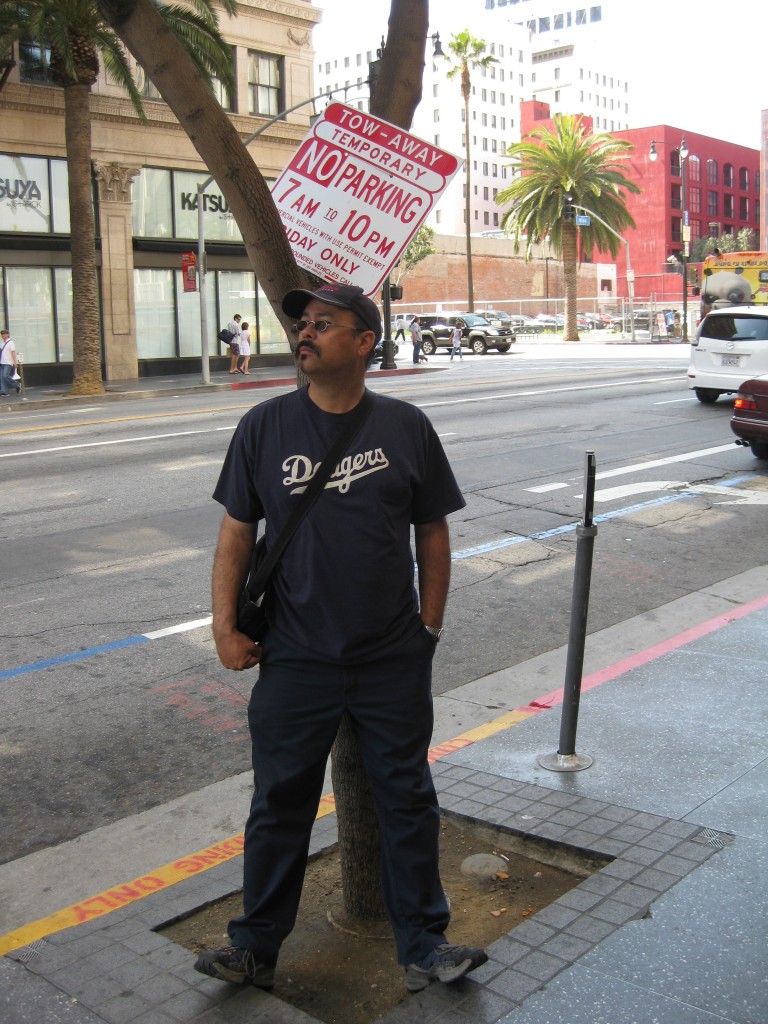 In the premiere episode of the second series of The Other Side of Truth, I’m joined once again by old friend and colleague Greg Bishop, the host of Radio Misterioso and author of Project Beta. We began by discussing the nature of paranormal phenomena, whether it is truly interactive, and whether we have a role in its co-creation. From there we pivoted to a conversation about some of the most significant and influential figures in the history of the subculture that is “ufology,” given that we recorded the episode on the 66th anniversary of Kenneth Arnold‘s famous sighting of nine “flying saucer” shaped objects over Mount Rainier in Washington, the event that marks the foundation of the modern UFO era. This dialogue, which touched upon the impact that certain key figures like Whitley Strieber, Billy Meier and Milton William Cooper have had upon the much broader cultural landscape beyond “ufology,” was followed by a back-and-forth about the recent Citizens Hearing on Disclosure put on in Washington, DC, by Stephen Bassett and his exopolitics cohorts. This led to a discussion of a one-track mind approach to the paranormal as opposed to a more holistic, open-minded outlook that leads to a “Grand Central Station” of converging ideas. I wrapped things up by asking Greg what he thought of the new documentary Mirage Men by Mark Pilkington, in which he appears. The film seems to posit that the UFO phenomenon was really a creation of the United States intelligence agencies as a cover for various Cold War activities… or does it? We talked about how many people might have weird experiences themselves, including Pilkington, whom Greg says had some strange things happen whilst he was making crop circles, but then they have trouble accepting that our world might not be as ordered and easily explainable as they would like it to be.