Episode 1.5
Karl Pflock – “Inconvenient Facts and the Will to Believe” 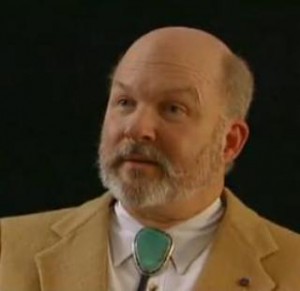 In this interview I conducted in 2001 with UFO researcher / author the late Karl Pflock, we discuss his background, the sociology of ufology, the Roswell case, and the will to believe (and not believe), as well as Steven Greer’s “disclosure project.” At the end, Karl offered his view of why he was convinced that extraterrestrials had visited Earth, despite the fact that he was equally convinced there was a terrestrial explanation for Roswell.