Logo for The Classical Now.

The Classical Now was a television series that ran for two seasons on Bravo in Canada (2004 and 2005). Filmed in Nova Scotia, each episode featured a young Canadian classical musician as they performed and chatted with host Will Fraser.

The series subsequently aired on SCN and the Knowledge Network. 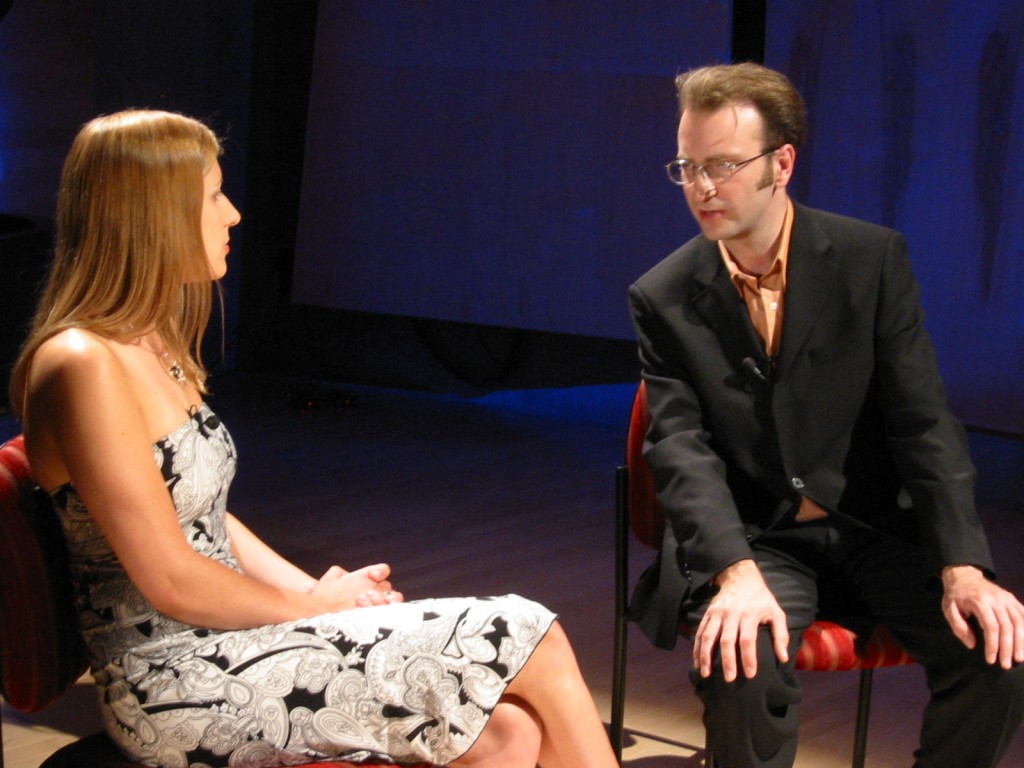 Will Fraser with soprano Melissa Renshaw from the first season.