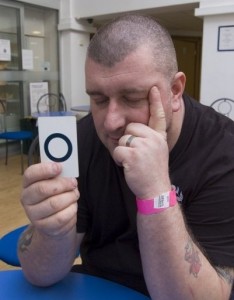 Recorded on 12 February, 2011 with Dave Sadler of the Unknown Phenomena Investigation Association in the United Kingdom. Discussion included the state of British UFO research (and Dave’s views on some of its leading researchers), the decline of interest by the public in UFOs vis-a-vis ghosts and other topics within the paranormal, the question of UFO hoaxes, and why at least some of them may not be such a bad thing.