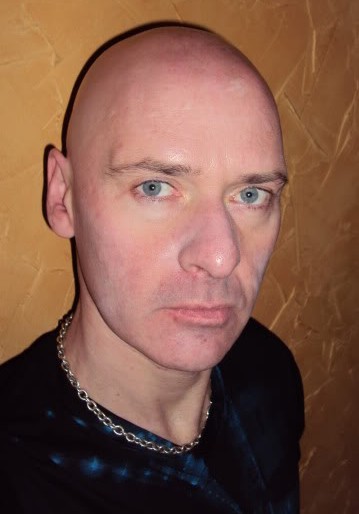 Nick Redfern is the author of many books, including The Pyramids and the Pentagon, The Real Men in Black, Three Men Seeking Monsters, Memoirs of a Monster Hunter, and Body Snatchers in the Desert. He has appeared on more than 70 Television shows, including the BBC’s Out of This World, the SyFy Channel’s Proof Positive, the History Channel’s Monster Quest, America’s Book of Secrets, Ancient Aliens, and UFO Hunters, National Geographic Channel’s Paranatural, and MSNBC’s Countdown. Nick writes regularly for a number of publications, including Mysterious Universe and Fate.